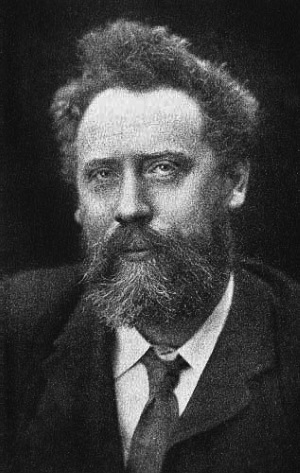 William Ernest Henley was born in Gloucester and was crippled from boyhood with tuberculosis. This necessitated his having a leg amputated in Edinburgh where he began writing his "In Hospital" poems.

He was a friend of Robert Louis Stevenson, with whom he was to write four plays. He held a number of literary posts in Scotland and England during his career as an editor.