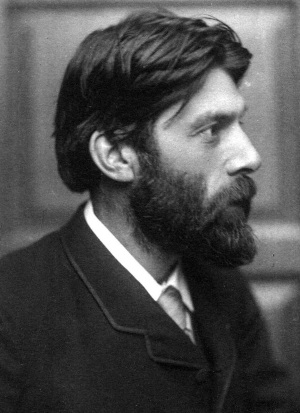 Robert Bridges was born in Walmer, Kent and was educated at Eton and Corpus Christi College, Oxford. He went on to study medicine at St. Bartholomew's Hospital which he practised until 1882.

His published work consists of poems, plays, and anthologies, including The Spirit of Man (1916). He also wrote much prose including essays on Milton, Keats, and Shakespeare. He was appointed Poet Laureate in 1913 and was one of the founders of the Society for Pure English.

His earlier shorter poems contain many beautiful descriptions of nature and his major philosophical work, The Testament of Beauty, was published in the year preceeding his death.

My Delight and Thy Delight

On a Dead Child

When Death to Either shall come