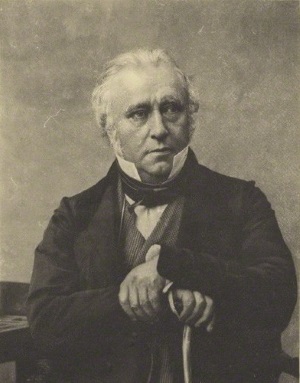 Thomas Babington Macaulay was educated at private schools and at Trinity College, Cambridge where he won several poetry prizes.

He was elected a fellow of Trinity in 1824 and it was through his political articles, essays, and speeches on behalf of the Whigs which brought him early public recognition. Elected as MP for Calne and later Leeds and Edinburgh, he was appointed to various senior governmental administrative positions, one of which necessitated his spending four years in India.

His colossal intellect and fine use of language rendered him equally adept at biography, legal drafting, historical commentary, literary criticism, and creative writing and as a technically skilled wordsmith he in unsurpassed. His poetry is epic in style, the best example of which probably being Horatius from the Lays of Ancient Rome (1842), which blends erudite scholarship with dramatic narrative and stirring prose.