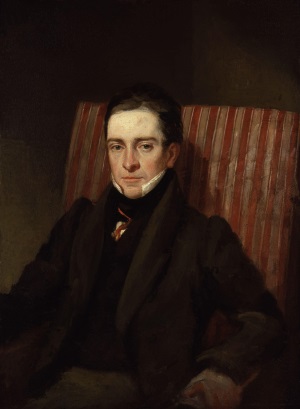 Thomas Hood was born in London, the son of a bookseller. He was educated privately and became an apprentice engraver, but gave this up through ill-health. He then took up writing, principally for the London Magazine, and also began to compose comic poems, which won him great popularity.

Of his more serious poetry The Song of the Shirt, published anonymously in Punch in 1843, became a call to arms for workers protesting against industrial exploitation and was translated into several European languages. Apart from this poem, he is now largely remembered for the hauntingly nostalgic I Remember, I Remember and for the clever puns in his comic verse.

The Bridge of Sighs