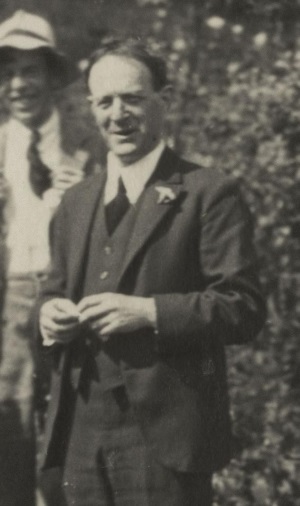 Walter de la Mare was born in Kent, the son of a Bank of England official. He was descended from French Huguenots, Protestants who left France at the end of the 17th Century after the revocation of the Edict of Nantes. He was educated at St Paul's Cathedral School, where he was in the choir.

He went on to work for an oil company as a bookkeeper in London, writing poetry in his spare time. After receiving a Civil List pension, he left his employment to concentrate on writing. He got married in 1899 and had four children, his wife dying in 1943.

His poetry was written for both children and adults and he also wrote short stories, essays, and supernatural novels.

He suffered from ill health during the latter part of his life and died in 1956, having developed a platonic attachment to his nurse.