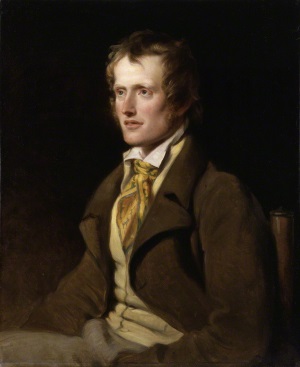 John Clare was born at Helpston, Northamptonshire, England, the son of a farmer.

He spent his early years working on the land, educating himself and writing poems based on his rural surroundings, which he published in Poems Descriptive of Rural Life in 1820. A keen observer of nature, his poetry displays a purity and simplicity of scansion together with nostalgic descriptions of the old English village and peasant life, threatened with change by the Enclosures Acts.

He married Martha Turner in 1820 and moved to the neighbouring village of Northborough in 1832. He suffered a mental breakdown in 1837 and spent the remainder of his life in an asylum.